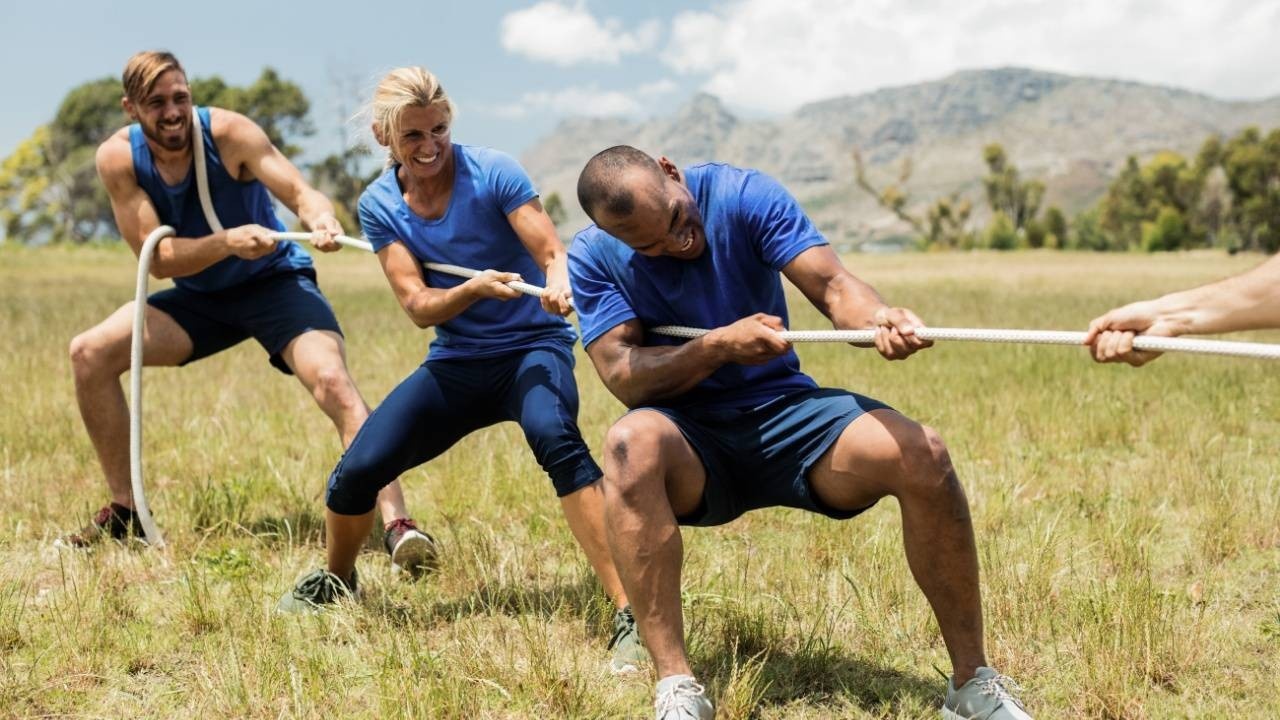 COLLABORATE: 3 C(S)ecrets of Good Leaders and Their Strong Teams

Have you ever played tug-of-war?

You know, it’s that simple game that automatically turns a group of often random players holding the end of a rope into a unified team that is working together to win!

If you are a good team leader then you are most likely looking for ways to do the same with your people. You are looking to shift them from individual contributors working side by side to a tight and cohesive team, right?

Consider the 3 C’s of the tug-of-war. They are the not-so secret keys to unlocking ways your team can collaborate better and become more unified.

What is at the heart of tug-of-war? Conflict. Each team is staring down their end of the rope, convinced that they are stronger, more strategic, and resilient than the other team.

A good leader recognizes that if he gets two people in a room, chances are good that they will disagree about something. There is nothing wrong with conflict between team members as long as they step-out of it stronger, their relationship solidified by a new bond of trust.

So, how can you as a team leader use conflict to build more trust within your team?

I recently talked to a seasoned leader who lit up as he described his company’s retreat last year. He and his new-to-him team beat all other teams at the old-fashioned beach tug-of-war. The team was ecstatic as they rose to the challenge of showing the rest of the organization that they were not to be underestimated as the new kids on the block.

To this day, this executive leadership team talks about their unlikely win and finds that the memories of it fuels them to tackle daily business challenges.

It might seem that tug-of-war is a simple game of strength. But it’s so much more!

Even before the players line up at the opposite ends of the rope, they must talk to each other. They must quickly problem-solve, strategize, and listen to each other because:

A good leader coaches himself to recognize those 3 elements of Crucial Conversations. Then, he finds ways to foster these types of conversations within the team because when done well, they lead to deeper trust and better collaboration.

Research shows that within high performing companies, “colleagues willingly and effectively step in to discuss the problem…regardless of level or position.”

Team members fearlessly hold crucial conversations when they trust each other.

Here is a challenge for you to nudge your team towards better collaboration and shifting them from a group of isolated individuals to a unified team. It’s an important step in our High Performing Team Program that many great leaders have already taken.

Prompt your people towards action, so they can learn to trust each other more by leaning on each other’s strengths. This week consider these 3 questions as a compass for how you can help your people collaborate better:

If you’re looking for more ideas around getting the most out of your team, download a copy of the Executive Guide to Healthy Teams.

Follow us on social media and connect with us on LinkedIn. 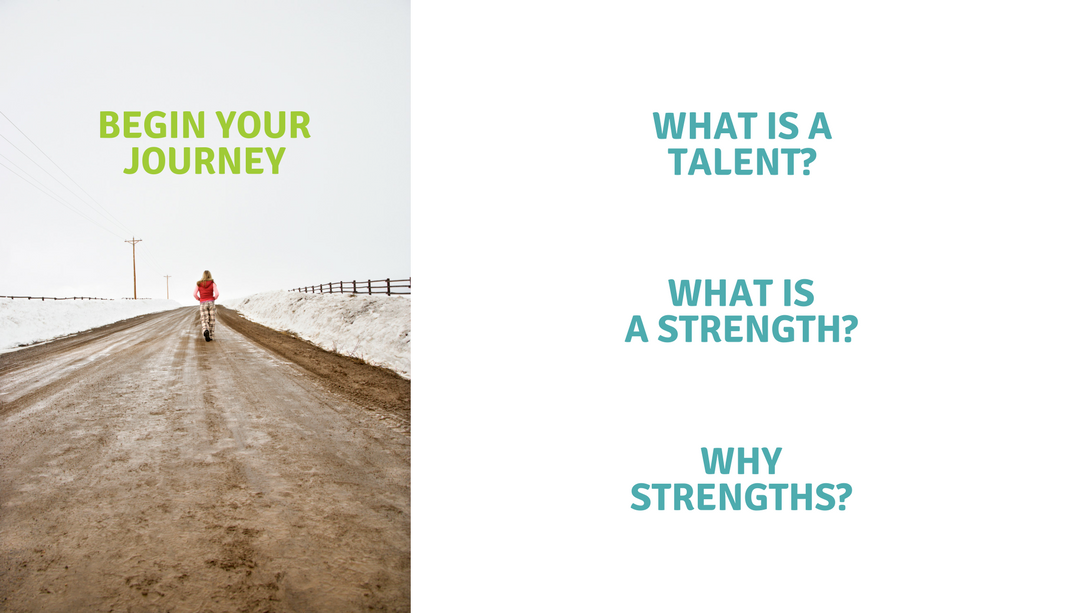